"Let me entertain you!" my name is fenna and i'm dutch. I'm an intelligent and attractive young lady (in my early 30's); a fine mix of style, class and unique sensuality. A real lady whom you will be proud of to have by your side!

my name is cheyenne. I'm an very open minded dear girl who loves spending time with a passionate man who knows how to treat a lady and who truly enjoy spoiling a beautiful young woman.

My name is Madeleine GOLD! 💕

I am a sexy elite spanish escort with a gorgeous figure, stunning features and a very naughty mind

If your hotel offers to send you a taxi when you arrive, do take them up on it because we got Unprofessional and very rude. We grabbed a cap today, obtained from our Apartment Office Agency in Prague. The purpose of the journey is to carry on our luggages to a very short destination, less than five minutes. However due to man power, we weren't able to do so. The taxi guy informed the Apartment Office Agency he will be around the area in four minutes.

So we put our luggages in front of the area, and he never showed up. After five minutes, he came yelling that he was rounding on the area for seven times, precisely. We said, what do you mean seven times, he never responded, took our baggages, and was complaining all the trip. 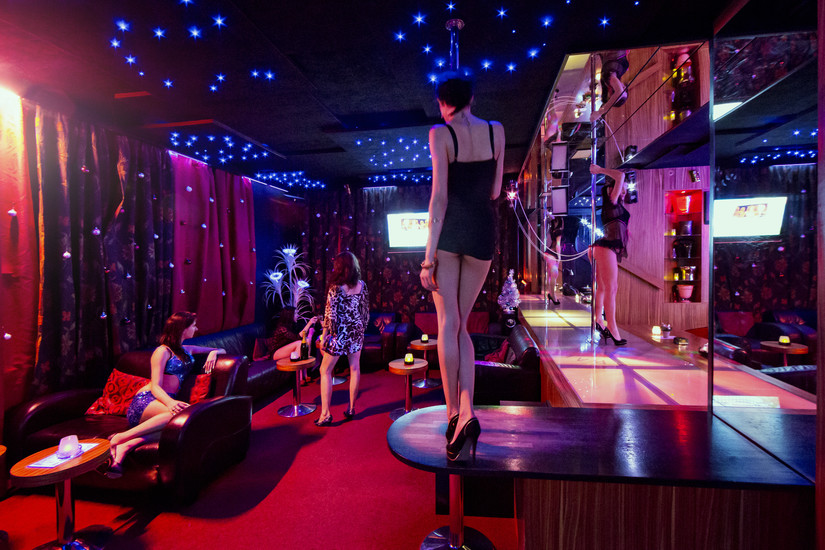 We have been polite to him and asked him to be nice to us. He denied the fact, said doesn't understand English, disrespect us, and just kept mumbling. This is our first night in Prague, and the people here are very rude.

We are certainly will not advise anyone to come to Prague, and we so. Since there are only two companies I have addressed Taxi Praha kiosk at the airport. It was mentioned that the trip was about to CZK. It was CZK without any explanation. Contacted the company and the reply was an apology and a reply within 30 days!

Do not take this company. I have NO idea why the lady at the information desk at the airport told us to go with this service. I can only imagine she was on commission!! Or perhaps they have a desk at the airport and it was their desk where we asked!! No idea. Point being, the driver was shockingly rude. Barely spoke a word to us. But I didn't think much of this at first. But then, my 7 year old was sitting in the middle on the back seat with me on one side of her and my mother on the other.